Beyond Photonics is a private photonics design and advanced development company located in Boulder, on the Front Range of Colorado, a hotbed nation-wide of entrepreneurial and advanced photonics research and development activity.  Located within minutes of three highly-relevant national labs (NOAA, NIST, and NCAR) and a major research university (CU/Boulder, and JILA specifically), as well as NREL in Golden CO, we have access to numerous associates for consultation and synergy.  Lockheed Martin, Ball Aerospace, Google, and many other smaller specialized aerospace and high-tech companies are in the area as well.

Beyond Photonics, a privately-owned photonics design and advanced development company, was formed in 2011.  Our mission is to provide commercial and government customers with innovative and cost-effective solutions to difficult laser-based remote sensing challenges, from concept to demonstrated product prototypes.  We strive to provide quality direction and innovation to a broad field of commercial and government customers and collaborate with numerous other specialists globally as required, to provide the best and most innovative technical solutions possible to hard new problems in photonics.

The Beyond Photonics team has extensive experience in the optical, laser, and laser-based remote sensing fields, having worked in photonics R&D and product development environments running the gamut from start-ups to major aerospace companies. Primary areas of expertise and interest focus on the analysis, design, and development of laser-based remote sensing systems, solid-state lasers, ultra-stable lasers, and other advanced electro-optical systems.

Beyond Photonics principles have extensive experience in the optical, laser, and laser-based remote sensing fields, having worked in photonics R&D and product development environments running the gamut from start-ups to major aerospace companies. 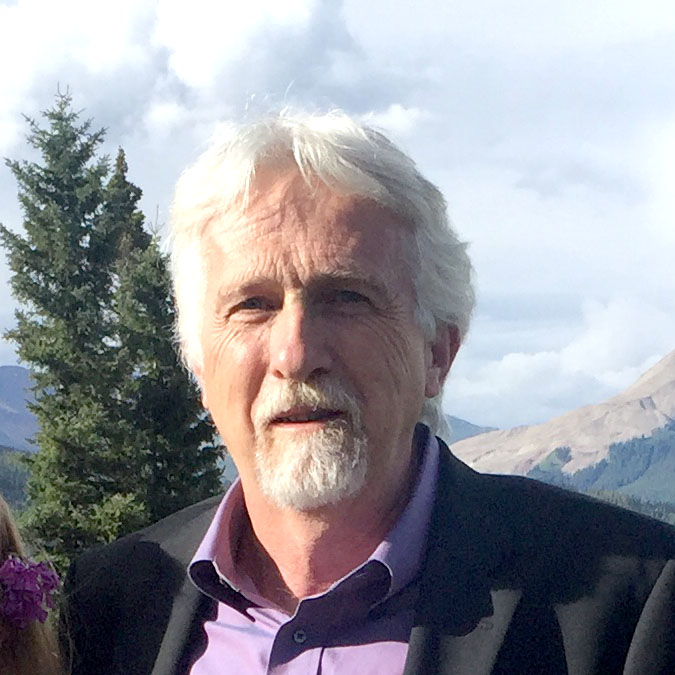 Dr. Henderson has significant technical expertise and over 30 years of experience in the development of laser-based remote sensing systems. He led the development of many of the first solid-state-laser-based coherent lidar systems in the late 1980’s and early 1990’s for long-range military and civil applications. This work included demonstrating some of the earliest solid-state lasers having the coherence and power necessary for coherent lidar measurement applications at significant range. He also has developed many direct detection lidar systems. Primary experience is at short-wave infrared (1-2.1 um) wavelengths with additional experience at mid-wave IR and UV wavelengths. He demonstrated the efficacy of coherent lidar technology for accurately measuring wind conditions at long range in many measurement campaigns from both ground and airborne platforms. He also demonstrated that solid-state coherent lidar systems are effective when applied to long-range target detection, precision target tracking, and target ID. In the mid 1990’s he demonstrated wide-bandwidth coherent lidar waveforms that allow simultaneous high precision measurement of range and velocity. Range-resolved vibration measurements were demonstrated at long range. Several of his innovations are in use in commercial and military applications. He has authored or co-authored over 100 technical papers in the field of laser technology and laser based remote sensing as well as an extensive book chapter on wind measurement lidar. He holds five patents covering laser and lidar technologies.

Dr. Henderson has significant business and technical leadership experience. He was a principal founding member at Coherent Technologies charged with the responsibility for R&D activities leading to business growth. CTI grew from three people in 1986 to 185 people and $35M in revenue in 2005. The accomplished technical team and intellectual property portfolio he managed was widely recognized as best-in-class and both were key factors leading to the acquisition of CTI by Lockheed Martin in 2005. Following the acquisition, Dr. Henderson served as Vice President of Technology and Strategy at Lockheed Martin for over 5 years. He was responsible for strategic leadership and technical direction in the field of laser-based remote sensing. This included: leading the internal investment strategy and technical direction, ensuring intellectual property protection, overarching management of internal investments and key customer-funded programs, and leading selected strategic teaming and merger and acquisition activities. In early 2011, Dr. Henderson left Lockheed Martin and founded Beyond Photonics aimed at providing commercial and government customers with innovative and cost-effective solutions to difficult laser-based remote sensing challenges, from concept to demonstrated product prototypes.

Dr. Henderson received his BS degree (summa cum laude) from Henderson State University in 1979 and his PhD in Physics from Texas A&M University in 1986. He is an active member of the American Physical Society (APS), the Optical Society of America (OSA), and the International Society for Optical Engineering (SPIE). He has served on program committees and as the chairman/co-chairman for several international remote sensing conferences, as a reviewer for OSA, IEEE, and SPIE technical journals, and as a member of the Industrial Advisory Board for the Optical Science and Engineering Program at the University of Colorado. He has been a long-term participant in the Military Sensing Symposia for Active EO Systems (classified conference) and has served on the program committee since 2004. In 2012 he was selected as a MSS Fellow recognizing his body of technical work and its contribution to military sensing. 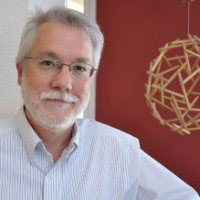 After 24 years at Coherent Technologies and Lockheed Martin Coherent Technologies (LMCT) in Louisville, Colorado, and over 30 years in the photonics industry, in late 2011 Charley Hale established Pathfinder Research LLC which merged with Beyond Photonics LLC in October 2012 to further enhance the combined company’s capabilities and prospects for growth.

Mr. Hale was an early addition to the professional staff of the successful Boulder start-up Coherent Technologies, Inc. (CTI) in 1987, where he headed up CTI’s pioneering efforts in the design and development of the first highly-stable cw single-frequency Holmium and Thulium IR diode-pumped solid state lasers to reach the commercial marketplace, and participated in the first eye-safe solid-state coherent lidar system ever demonstrated. He is the second author on the seminal CTI patent awarded for this lidar technology. CTI was acquired by Lockheed Martin Space Systems in 2005, further extending CT’s reach into emerging active remote sensing markets and programs. Mr. Hale wrapped up his career at LMCT as a Principal Research Engineer, focused on advanced remote vibration sensing technology and development of next-generation wind-sensing lidar systems for wind energy management and airport weather monitoring applications.

Mr. Hale received his BS in Physics at the University of Arkansas in 1980. He was a primary technical liaison for CTI/LMCT with the Colorado Photonics Industry Association and CU/JILA researchers, and is a long-running member of the industry advisory committee associated with the U. of Arkansas Physics department’s Micro-Electronics/Photonics interdisciplinary graduate education program. He is a member of OSA and IEEE.

With over 15 patents and 140 journal publications and technical conference papers and counting, the Beyond Photonics team are leaders in their field of solid-state lasers and laser-based remote sensing.  Team members have past experience as consultants, small high-tech business, large aerospace companies, and national laboratories. See the capabilities page for a summary of our capabilities with respect to laser and lidar system development.   The patent and publication information provided below, much of it accomplished while working at previous organizations prior to the formation of Beyond Photonics, illustrates the competence of our team in analysis, modeling, development, and demonstration of advanced lasers and lidar systems for a variety of applications.

Other Sample Publications and Conference Papers

Over 70 additional presentations/patents/papers by the Beyond Photonics team members not listed in categories above available on request.